Randy Newman in the Hall 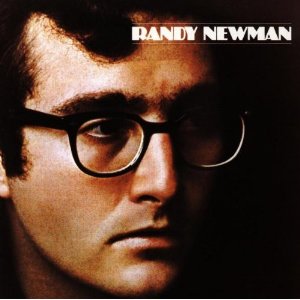 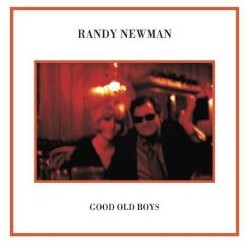 I remember the first time I ever heard of Randy Newman. It was a newspaper ad for his “new” album at the time, Good Old Boys. According to the album’s release date, that must have been in 1974. “Who is this guy?” I wondered. Although a teenager at the time, I was a regular radio listener and read publications such as Creem and Rolling Stone, so I thought I was fairly knowledgeable about rock music. But this guy Randy Newman? Looking at the cover of his first album, with Randy sporting horn-rimmed glasses and a somber expression, he looked more like an accountant or a math teacher than a musician.

Well, later that year, after reading more about Randy Newman, I ended up buying Good Old Boys and it quickly became one of my favorite albums. Even after all these years, it still remains a cherished album in my collection. Songs like “Marie” … “Rednecks” … “Kingfish” … Louisiana 1927” … “Birmingham” … oh, stop me; nearly every song on this album ranks as a classic. The lyrics were especially mind blowing; some clever or playful, some caustic or sarcastic or ironic. I’m sure several songs — “Rednecks” being the most obvious example — caused many a listener to puzzle: “Just what is he trying to say?” 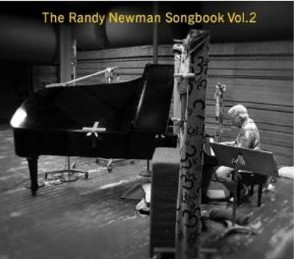 In 2002 Rhino Records released a deluxe 2-disc version of Good Old Boys with extra tracks in the form of demos and unreleased tracks. I haven’t taken the plunge and gotten that one yet, but I recently purchased two other relatively “new” Randy Newman CDs, both of them re-workings of previously released tunes, only this time with just Randy and his piano. I did it backwards and got The Randy Newman Songbook, Volume 2 before purchasing the first volume. But I have a good excuse: I didn’t find the first volume until a few months after I saw the second one. In Bangkok CD shops, you gotta take what you find when you see it. In any case, they are both worthwhile additions to my collection. Nothing radically different from most of the original versions, but it’s nice to hear these great tunes stripped down to their bare essentials, without the addition of strings in some cases. Volume One has 18 tracks, while Volume Two offer 16 reworked tunes. 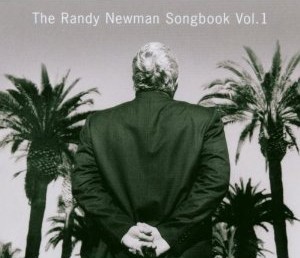 Hearing these songs again has inspired to go back into my archives and listen to older albums by Randy Newman, treats like Sail Away (which is nearly the equal of Good Old Boys in its greatness, boasting songs like “Political Science” and “You Can Leave Your Hat On”) and Little Criminals (which included his big hit “Short People). Randy Newman might not be a typical rock and roller, but based on his outstanding recording output over the years (including composing music for many popular soundtracks, such as Toy Story), he deserves to be in some sort of musical hall of fame. 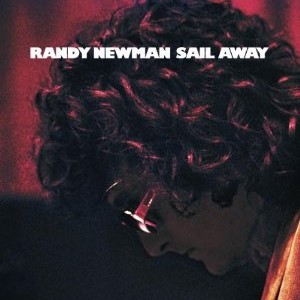 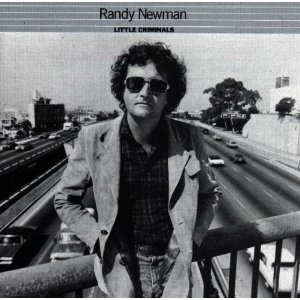