The recently released debut album by the Paradise Bangkok Molam International Band, 21st Century Molam, is a very interesting collection of instrumental music. “Molam” is a style of Thai folk music, extremely popular in the country’s Northeastern “Isaan” region. Unlike most styles of Molam that feature vocalists, this “International” band from Bangkok (comprised of mostly Thais, but also a Westerner on percussion) focuses on instrumentation. And they boast a lively mix of instruments, including the khaen (a bamboo type of harmonica), phin (a Thai lute, or stringed guitar-like instrument), along with more traditional sounds such as bass, drums, and percussion.

In the liner notes to this CD, the arrangers of the music, DJ’s Maft Sai and Chris Menist, explain that the concept for the band was “born out of looking for records” around Bangkok. At their inaugural Paradise Bangkok party a few years ago, the DJ’s spun a wild mix of music, tunes that they felt to be “natural musical links between sounds around the globe,” from artists such as Mulatu Astatke, Augustus Pablo, R.D. Burman, and Fela Kuti. The spirit of those musical influences can be heard in the songs on this CD, and there are even times when I detect a surf guitar vibe, reminiscent of the Ventures or the Raybeats, but when all is said and played the compositions exude the distinctive sounds of Thai Molam.

If I have one criticism it’s that there is a bit of same-iness to the arrangements of some tracks. Perhaps adding a vocalist on a few songs would have spiced things up a bit, but I can’t fault the concept of making an all-instrumental album either. All things considered, this is pretty darn cool music. The CD contains 12 tracks with a total of 46 minutes. I got my copy at the Zudmangra Record Store on Sukhumvit Soi 51.

Someone Still Loves You Boris Yeltsin – Fly By Wire

Crown Heights Affair – The Very Best Of: Dreaming a Dream

Radney Foster – Everything I Should Have Said

The Dream Academy – The Morning Lasted All Day: A Retrospective 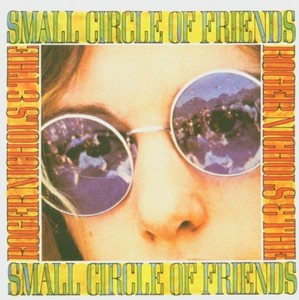 Timmy Thomas – Why Can’t We Live Together

Dorothy Ashby – In A Minor Groove 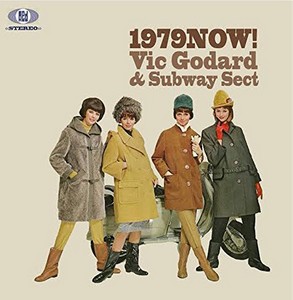 The New Basement Tapes – Lost on the River

Lucinda Williams – Down Where the Spirit Meets the Bone

The Miracles – Renaissance/Do It Baby 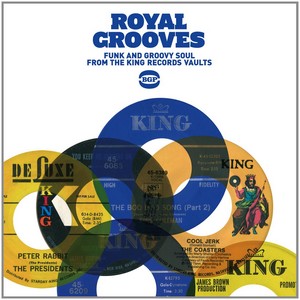 Peter Bjorn and John – Gimme Some

The Frank and Walters – Souvenirs

Stoney Edwards – The Best Of: Poor Folks Stick Together

J.J. Grey and Mofo – This River