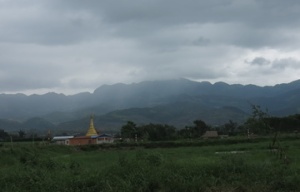 Thailand is often called “The Land of Smiles” but that’s certainly not the case lately. The world is seeing a very sad and somber Thailand the past two weeks after the death of the country’s beloved King Bhumibol Adulyadej on October 13. Many previously scheduled events and concerts have been cancelled, regular TV coverage has been disrupted, and most of the citizens — and many foreigners — have been wearing black during this period of mourning. 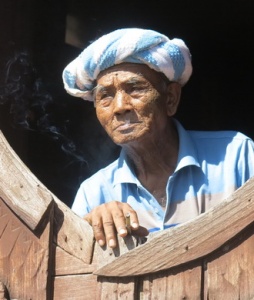 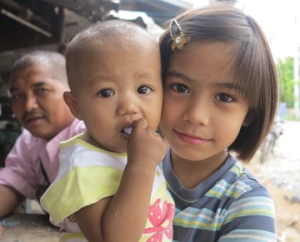 Amidst all the mourning, I’m trying to go about my daily duties at work and live my life as usual, but also reflecting on what all of this means to Thailand. Grief, worry, anxiety, uncertainty; emotions are running high. In the past several years I haven’t been as happy living in Thailand as I was when I first moved here, but when I think about the alternatives — moving back to the USA or relocating to another country — I realize things really aren’t so bad here after all. Nevertheless, I think it’s also safe to say that my heart is in Myanmar, a country I visit frequently and one that I’d love to call my home at some point in the future. I’ve said it before and it bears repeating; the country and its people are wonderful. 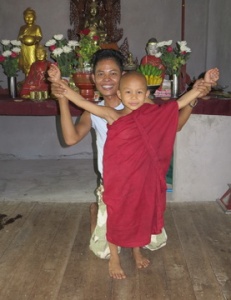 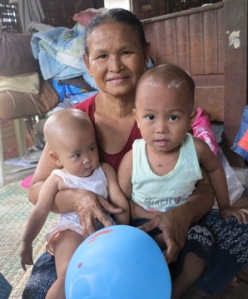 And so, here is yet another post with photos from Myanmar; a few images of some of those delightful people that put a smile on my face and a song in my heart when everything else around me is dark and somber. 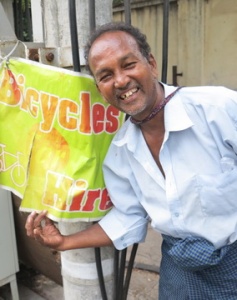 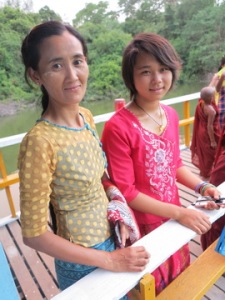 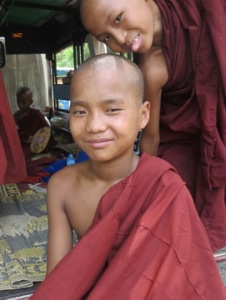 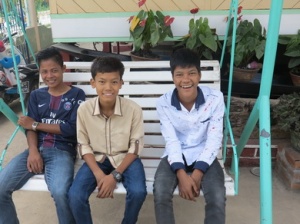 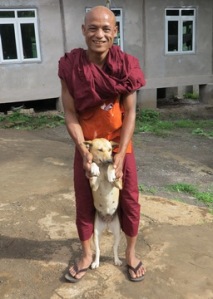 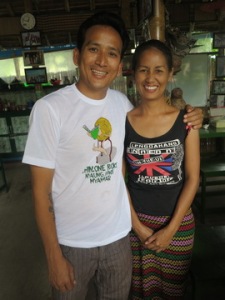 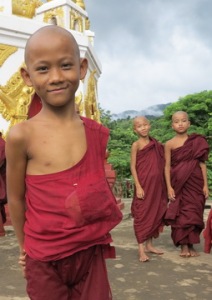 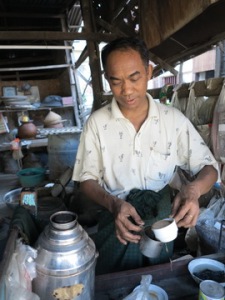 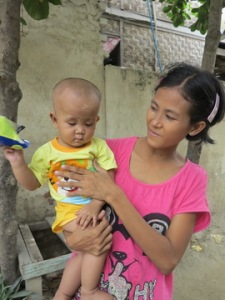 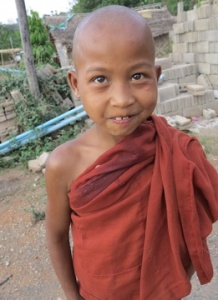 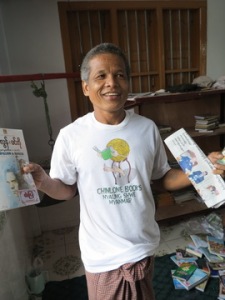 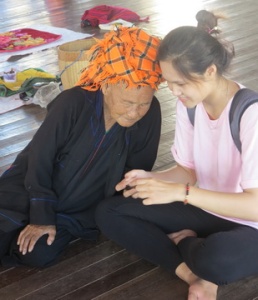 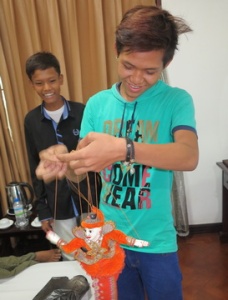 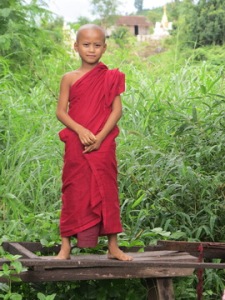 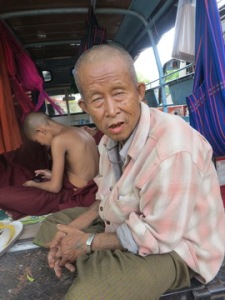 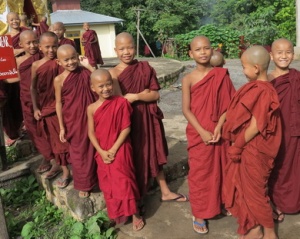 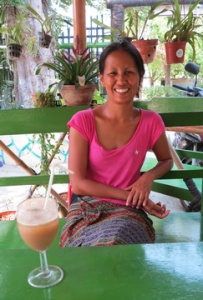 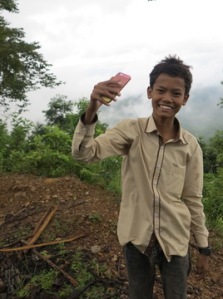 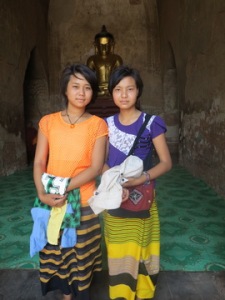 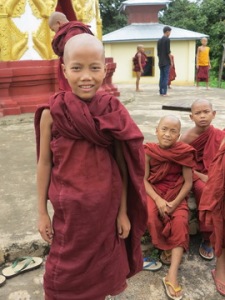 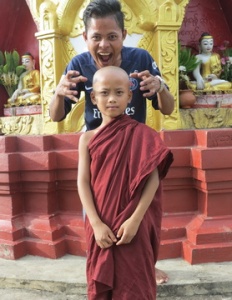 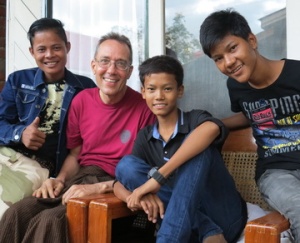 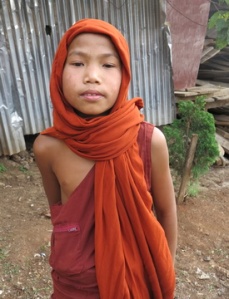 Comments Off on Enduring Somber Thailand