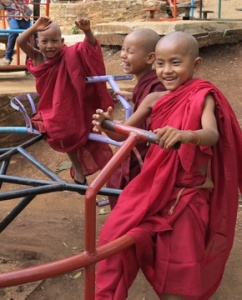 I took so many photos of the novice monks from Tat Ein monastery during our trip to Kakku and Taunggyi back in June that I’ve had to divide them into separate posts. Today is the first part of what I call the “Monks in the Park” series; photographs taken of the novice monks when we visited the Eastern Amusement Park in Taunggyi. The park includes gardens, a small zoo, and a game room, and this year they have added a swimming pool and a bunch of new playground rides. It’s bigger and better than ever! 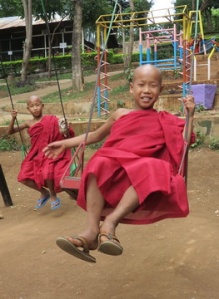 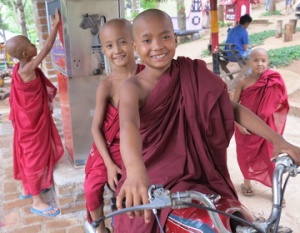 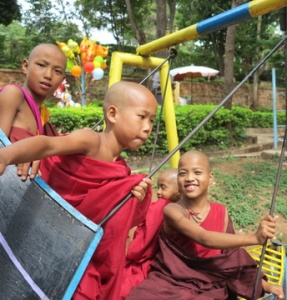 As you can see from these photos, the boys had a blast at the park. It was a nice break from their normal daily routine of studying and chanting Pali scripture. And for me, it was a joy to see them all cutting loose and having fun. Some of us jaded Westerners have forgotten the joy of simple things like swing sets, merry-go-round, see-saws, and carousels. But remember, these kids all come from rural villages in Shan State and have never visited shopping malls or used an escalator, much less visited a game room, so even something as relatively commonplace as a playground is a revelation to them. 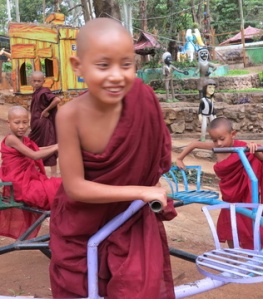 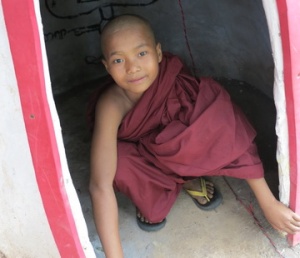 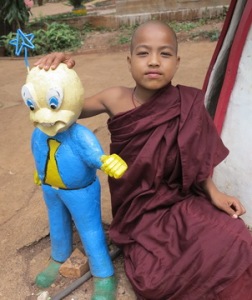 Strewn around the park are also a bunch of statues, both of Burmese folk legends and much sillier fare such as the Smurfs and figures of the Flintstones! In addition to that lot, there is a Justin Bieber karaoke room, plus some horse figures and stationary motorcycles to “ride”. Get your motor running; the monks were thrilled! 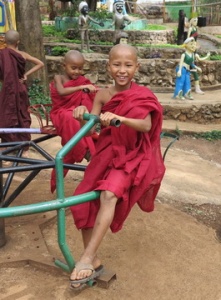 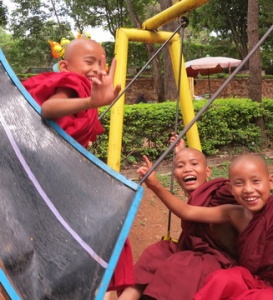 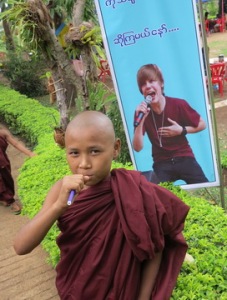 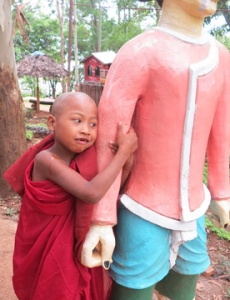 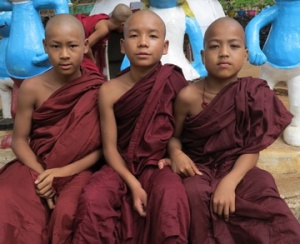 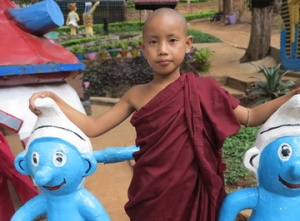 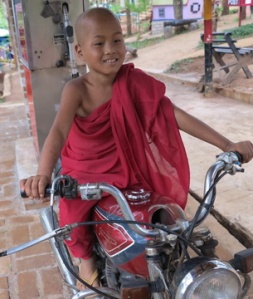 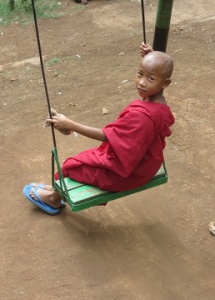 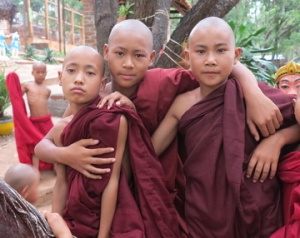 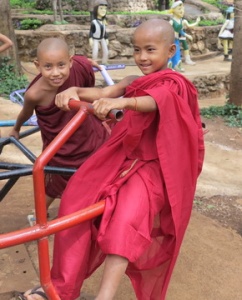 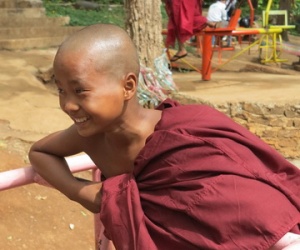 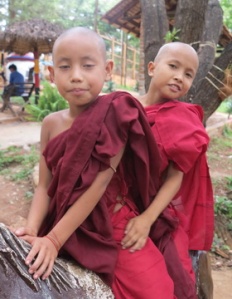 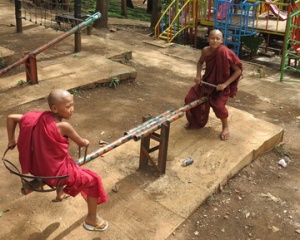 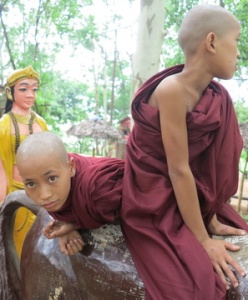 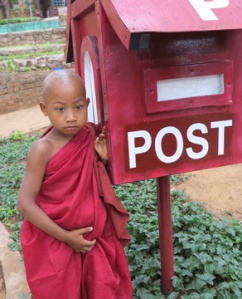 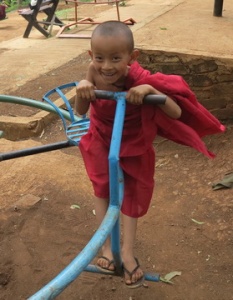 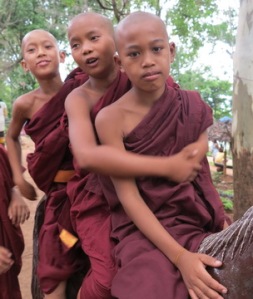 Comments Off on Monks Just Wanna Have Fun!

Saturday in the Park with Monks & Monkeys