Taunggyi with the Kids: The Trip Pt. 2 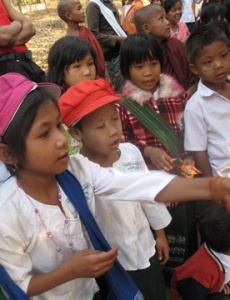 And then it was time for the park. Historic site are interesting, but the kids always love the park. After visiting Kakku we spent some time in Taunggyi on the way back to Nyaungshwe. I had ambitious plans for the afternoon; we’d stop by the Shan Museum in town, visit a few temples, and then spend an hour or two at the park and mini-zoo at the edge of town. Well, we were running a bit late by the time we arrived in Taunggyi so we didn’t get to do half of those things, but at least we had enough time to visit one revered hilltop pagoda and the park. 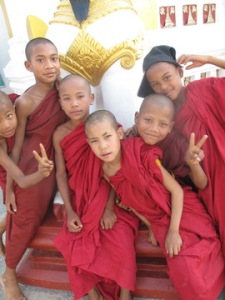 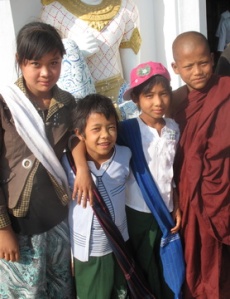 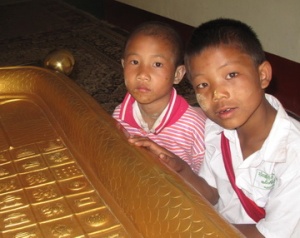 As part of the admission to the park we all got free drinks. I assumed that this meant some sort of watered-down soft drinks, but it turned out to be hot coffee! Sort of a strange drink to offer to children, but then again I reckon it beats giving them Coke or something other sugary crap. We walked around the attractive little park (they’ve done some landscaping work on it since I was last there over a year ago and it’s looking much nicer), stopping first to see the collection of animals: frisky monkeys, cute rabbits, tiny turtles, a few deer, some noisy ducks, and a couple of sleeping bears. I kept asking the kids: “Where are the crocodiles?” … “Where are the snakes?” … but despite their finest investigative efforts they couldn’t turn up any. Maybe that’s just as well! 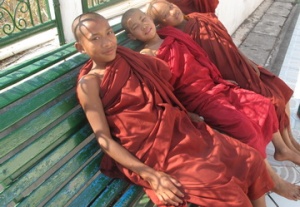 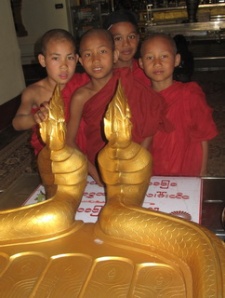 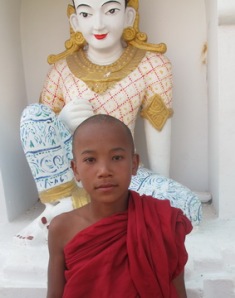 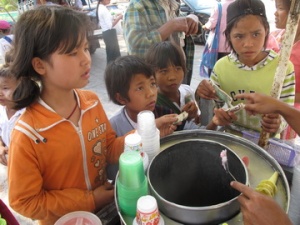 After the zoo, we walked deeper into the park and across the swinging wooden bridge (when it swayed from side to side, it was hard to tell if the children’s screams were ones of delight or fright), and took more photos. Throughout the day I was amazed at the variety, and volume, of snacks that the youngsters — including the novice monks — consumed. Many of them had obviously brought packaged snacks and candy with them (the monks had this uncanny ability to produce treats from the folds of their robes!), and whenever they saw an ice cream vendor or other snack merchant, they would stop and purchase something. I have the feeling there were some tummy aches in the village later that night. 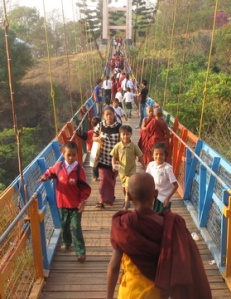 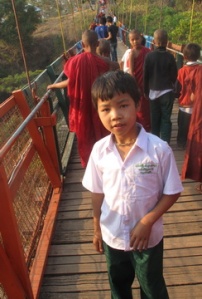 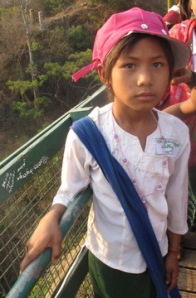 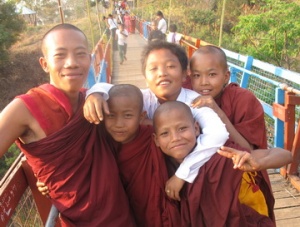 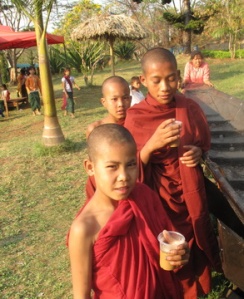 Every time I’ve taken these kids on a trip it’s been exhausting; long days and hard rides in uncomfortable vehicles on rough roads.  But no matter how tired I get, the enthusiasm of these kids — their smiles and laughter, singing songs in the truck — always manages to revitalize me. It was close to sundown by the time we reached Nyaungshwe. The truck stopped at my hotel and I climbed out, turned and waved goodbye to the crew, their smiles radiating back at me. Magic once again. 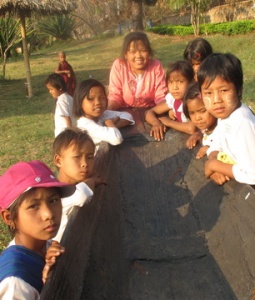 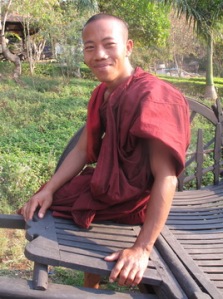 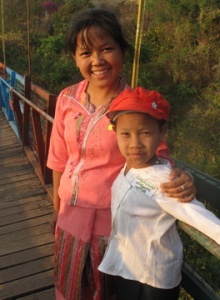 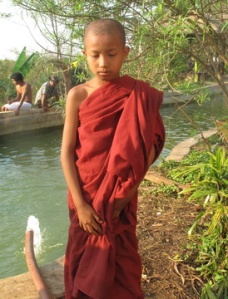 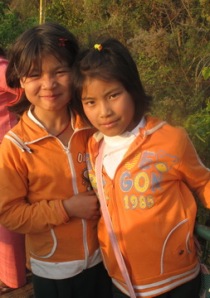 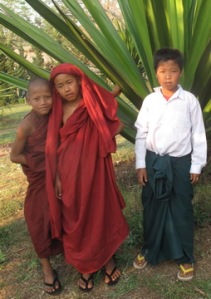 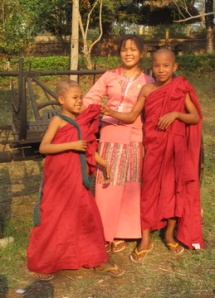 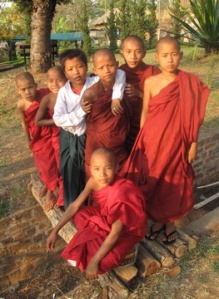 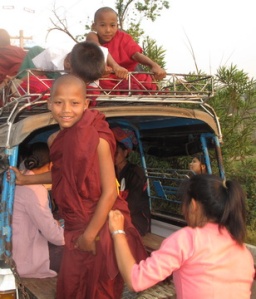 Comments Off on Taunggyi with the Kids: The Trip Pt. 2

Kakku with the Kids: The Trip, part 1