Bouncing Down Bad Roads in the Back of a Truck 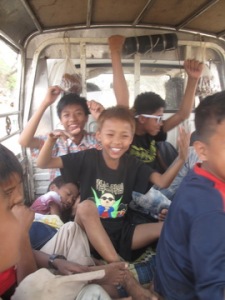 Here are some photos I took during a three-day road trip with the kids from 90th Street in Mandalay earlier this month. Forgive the “shaky” quality; most of them were taken in the back of a truck while bouncing down bumpy roads in the Myanmar countryside. So, you can safely assume that it wasn’t easy trying to hold the camera still and snap photos under those conditions. 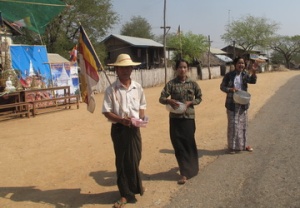 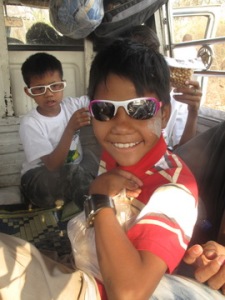 And it certainly wasn’t a comfortable ride either. I sat in the back — with only a bamboo mat and my backpack to lean against — with the kids and Ko Maw Hsi, one of the fathers, while the driver and another father from the neighborhood sat in the front cab. I could have demanded one of those comfy front seats, but then I would have missed out on the experience — and silliness — of hanging out with the rest of the crew, and that was part of the trip’s appeal. 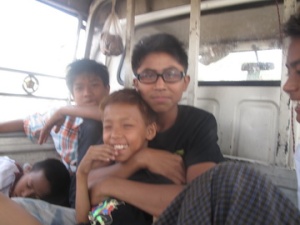 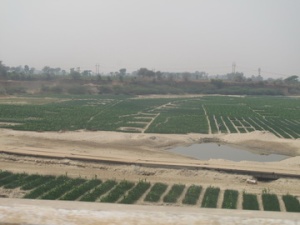 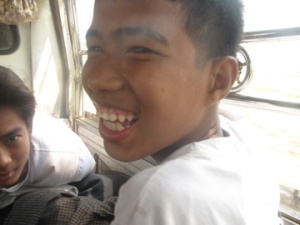 Even after three long days, mostly spent in the cramped confines in back of this truck, the kids remained cheerful. They’d pass the time cracking jokes, singing songs, shouting at other trucks full of passengers (“Hey!”), wearing their crazy cheap sunglasses, tossing snacks to village  kids we passed along the way, and playing tricks on one another: just boys being boys. At one point a heated, but playful argument ensued; the supporters of Chelsea against the supporters of Manchester United. Yes, even in Myanmar, Premiership Football matches from England are hugely popular. But one thing the boys could all agree on was supporting their favorite local team; the Mandalay-based Yadanarbon. And that led to rousing “Yadanarbon” cheers. Good memories. 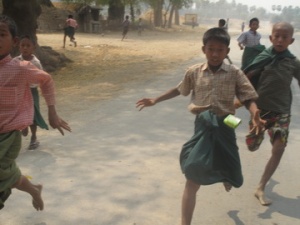 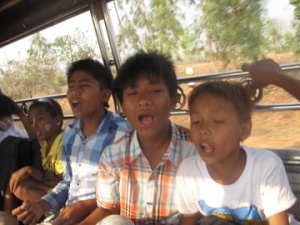 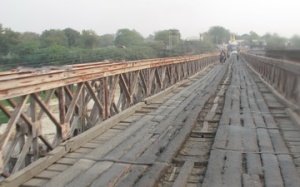 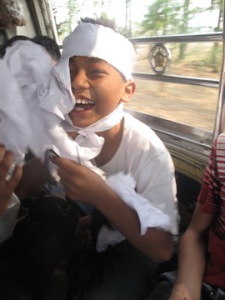 From Mandalay, we headed to Mt. Popa, and then on to Bagan where we spend the first night. Day number two was even longer, driving past Chauk and Yenangyaung, to Magwe, Minbu, and eventually to Shwe Set Taw, out in the middle of nowhere, and back to Bagan again. The third day was slower paced, but still a long one as we returned to Mandalay. 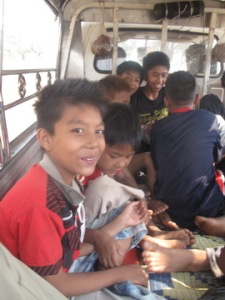 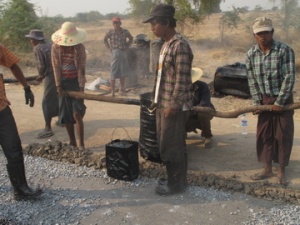 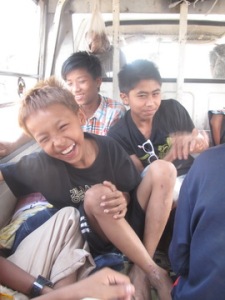 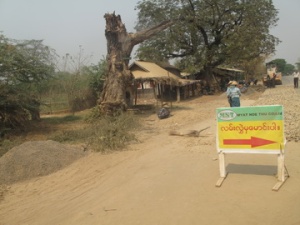 I’ll post more stories and photos about the trip later, but today I’m sticking with the bumpy road photos that I took from my little corner of the truck. 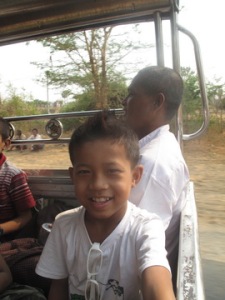 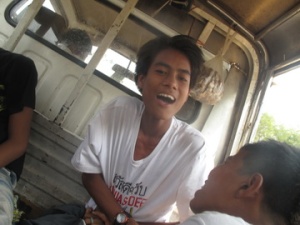 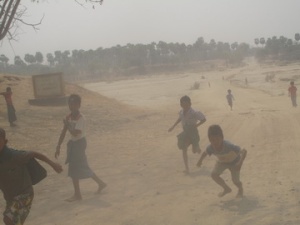 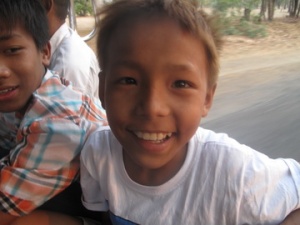 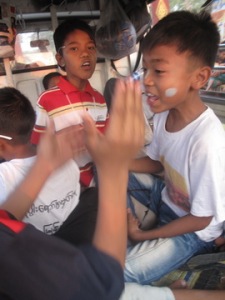 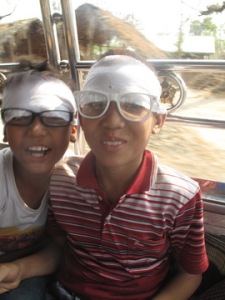 Back on the Yangon Streets