Back in the Jungle

Ta Prohm is best known as Angkor’s “jungle temple,” categorized as such due to all the trees — particularly the massive roots — that have become intertwined with the ancient architecture over the course of the past several centuries. To say that it’s an awesome sight would be an understatement. 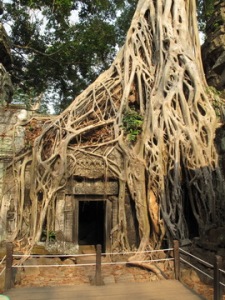 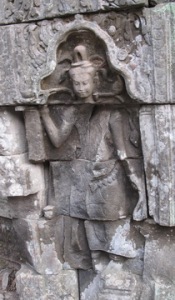 I’ve visited Ta Prohm at least a half-dozen times over the past twelve years, but the last time I went there was seven or eight years ago, so I figured I was due for a return, which is what happened last week. It wasn’t any less magnificent, but a lot of that jungle vibe and magical atmosphere has now been lost; suffocated by the hordes of tourists who now descend on the site each day. Plus, there is a lot of renovation taking place, so much so that you can spot cranes and scaffolding in several parts of the area. Not surprisingly, parts of the temple complex are now roped off, to prevent the “curious” from pawing the sculptures and damaging the fragile structures even further. I realize that these architectural treasures need to be preserved, but it still saddens me to see Ta Prohm in this altered state. 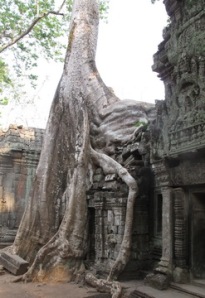 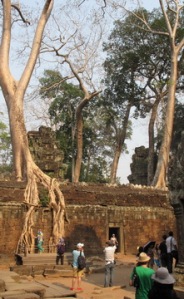 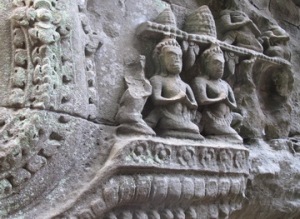 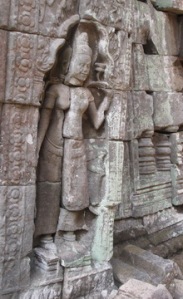 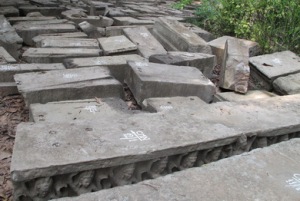 Comments Off on Back in the Jungle