Last week saw the passing of two music legends, singer Etta James and songwriter-musician Johnny Otis, both of whom had long and successful recording careers and even worked together at one point. 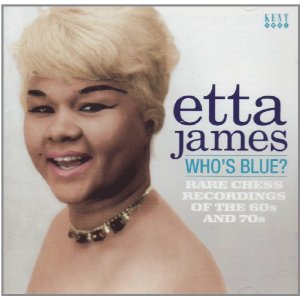 There’s not much I can add to the tributes pouring in for Etta James. She obviously had a productive singing career, one that was derailed at points by personal issues, but what an incredible voice! Etta James had dozens of hit singles, including “At Last” and “Tell Mama,” but my very favorite of all her songs was her achingly soulful version of “I’d Rather Go Blind.” That song has been covered by dozens, perhaps hundreds, of recording artists, but I’ve never heard anyone sing it better or with more feeling than Etta James. Even though she is best known for her hits in the 50s and 60s, and was nominated for awards several times, she didn’t win her first Grammy Award until 1995, for the album Mystery Lady: Songs of Billie Holiday. 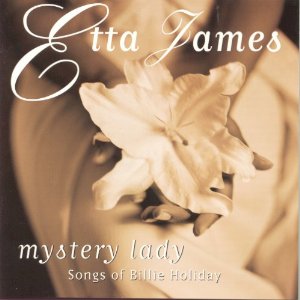 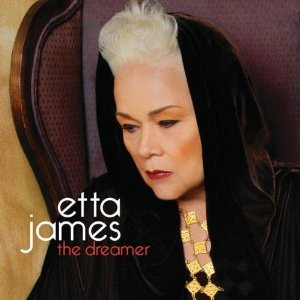 Etta’s final studio album, The Dreamer, was released this past year. I haven’t heard it yet but reviews I’ve read indicate that it’s a stirring group of songs, a fitting final chapter in her illustrious recording career. About two weeks ago I saw a CD copy of The Late Show, a live recording by Etta James and Eddie “Cleanhead” Vinson, at the Gram shop in the Emporium in Bangkok. I love Etta James as a vocalist and was happy to see a version of “I’d Rather Go Blind” on this album, but what really sold me on getting the CD was the other musicians involved, namely keyboard wizard Jack McDuff and guitar ace Shuggie Otis. Hot stuff no doubt.

Shuggie Otis is the son of Johnny Otis, the famous band leader and musician who also passed away last week at the age of 90. Hailed as “The Godfather of Rhythm and Blues” in a New York Times obit, Johnny Otis wrote many songs, including “Willie and the Hand Jive” (which was later a hit for Eric Clapton) and “Every Beat of My Heart” (covered by Gladys Knight & the Pips). He also had a string of hit records under his own name on the R&B charts in the early 1950s. In addition to his own music, he mentored many recording artists, including Etta James, Esther Phillips, Jackie Wilson, and Big Mama Thornton (who had a hit with “Hound Dog” before some guy named Elvis got around to recording it). 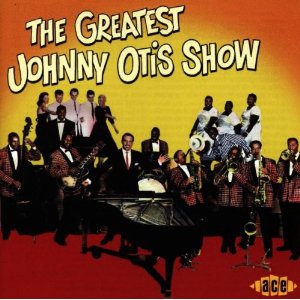 His obituary revealed a few other facts that surprised me: had had written several books — including two about his music career — and he was white! I guess if I’d seen a photo of him, that would have been obvious, but having only “heard the name” and aware of the type of music he had written and performed, not to mention that his son was Shuggie, I always assumed he had at least some African-American blood too. But one sentence in the NYT obit explained:

As for Shuggie Otis, he made his recording debut as a guitar prodigy at the tender young age of 15. Being the son of Johnny, stardom seemed destined for Shuggie, yet he has recorded only a handful of albums over the ensuing decades and never garnered the acclaim he deserved. Among his albums is the critically acclaimed Inspiration Information, which included “Strawberry Letter 23,” a song Shuggie wrote that was later a huge hit for the Brothers Johnson in the late 1970s. 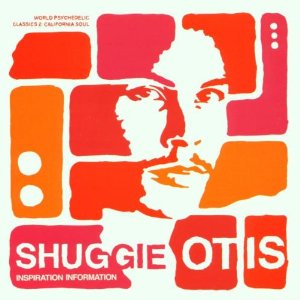