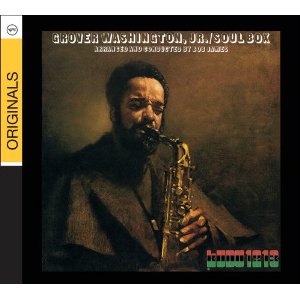 Grover Washington, Jr. may not be considered in the same league as pioneering jazz sax players such as John Coltrane or Charlie Parker, but for my money he is much more listenable. A few months back I picked up a copy of Soul Box by Grover Washington, an album that was recorded back in 1973, but only recently released on CD. On Soul Box Grover played with an all-star cast of jazz musicians: Bob James (who also produced and arranged the album) on piano, Richard Tee on organ, Ron Carter on bass, Billy Cobham and Idris Muhammad on drums, Airto and Ralph MacDonald on percussion, Eric Gale on guitar, Randy Brecker on trumpet, Jon Faddis on flugelhorn, and Hubert Laws on flute.

Soul Box was originally released as a double album, but for decades it was very hard to find until the CD reissue (now conveniently housed on a single disc) surfaced two years ago. There are only seven tracks on the album, but they are all lengthy ones, making for a total of 68 minutes of music. Grover offers inspired interpretations of Norman Whitfield’s “Masterpiece” (also a hit for the Temptations), and Stevie Wonder’s “You are the Sunshine of My Life.” But the real highlight is the nearly 16-minute version of Marvin Gaye’s “Trouble Man,” a storming, steaming workout that showcases some of Grover’s most intense sax solos. 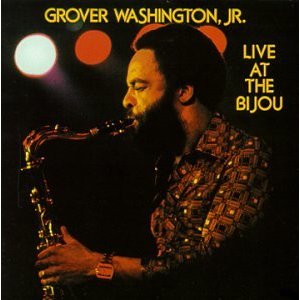 A couple of years after this recording, in 1975, Grover hit number one on the jazz charts with his acclaimed Mister Magic album. He followed that with a double album, Live at the Bijou. This was no laid-back night of mellow grooves and smooth jazz, but an electrifying, funk-filled set that had the Bijou thumping and rolling. Even after all these years, Live at the Bijou is an album that I think still ranks with the best live albums of all time, of any genre. With so many other classic albums now being reissued and expanded with extra tracks (everything from Cheap Trick’s At Budokan to Neil Diamond’s Hot August Night), I only hope that the same “extra” treatment will be given to Live at the Bijou. The 75-minutes of music we have now is more than satisfying, but I just know there is more in a vault somewhere screaming to be heard. Bring it on! 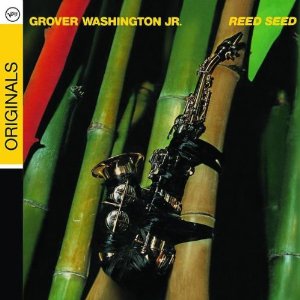 While shopping at the B2S outlet in Central Chidlom in Bangkok last week, I found a copy of Reed Seed, the album that Grover released in 1978. This another one that still sounds scintillating after all these years. Inspired by listening to some of these vintage titles again, I just ordered a copy of Grover Live, a CD released only last year, but one that was recorded at a concert in New York in 1997. This disc also has over 70 minutes of music, and includes extended versions of some of his classics (“Winelight”, “Let it Flow”, “Mr. Magic,” etc.) and a medley of hits. Sadly, this was one of the tours that Grover played. Jr. He succumbed to cancer in 1999. 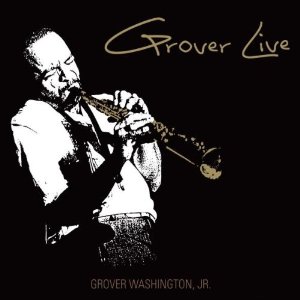 Comments Off on Grover Washington, Jr.

A House in Bali